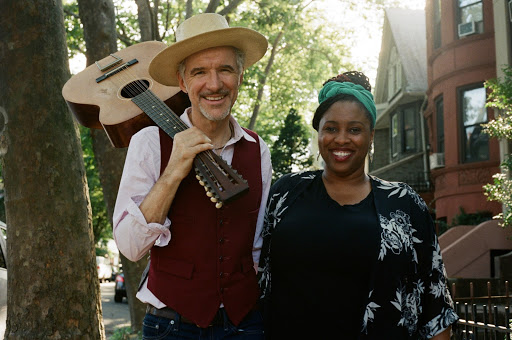 Night Train 57: A sensory Friendly Comic Folk Opera is a theater production for young audiences that was commissioned by The Kennedy Center in early 2017.
While Claudia and I were in D.C. finishing the Lead Belly, Baby! CD for Smithsonian / Folkways, we went to have coffee with our sensory friendly inspiration Betty Seigel at the Department of VSA and Accessibility and the Kennedy Center with her colleague David Kilpatrick. As we were clearing the table and preparing to leave they asked if we’d be interested in creating something for their Family Theater. We did what anyone in that situation would do and said yes before they had a chance to change their minds.

The VSA and Kennedy Center  wrote the book on Sensory Friendly that had been our main guide from the beginning. Night Train 57 is the first commissioned work for them to be developed as sensory friendly from the ground up. We are honored to have had this incredible experience. Along with Roger Ideishi of Temple University they gave us support, guidance, encouragement, and solid information every step of the way.

While working on the songs and story line we had the amazing good fortune to meet Mexican percussion player turned comic actress Yuriana Sobrino. She completed the onstage trio and when director Brian McDevitt entered the picture in the summer of 2017 everything fell into place...with a LOT of work.

The Night Train 57 CD was recorded in 2018 and is available wherever music is sold or streamed.

Music and Book by Dan Zanes and Claudia Zanes

Night Train 57 was co-commissioned by The John F. Kennedy Center for the Performing Arts and VSA. It had its world premiere at The Kennedy Center in October 2017. Co-commissioners include The Whiting/Flint Cultural Center Corporation and the Michigan Council for Arts and Cultural Affairs.
Additional development of Night Train 57 took place as part of The Harmony Lab program at People’s Light in Malvern, PA.

Here’s the story line as it appears in the CD liner notes:

On a warm summer night Claudia and Dan gathered by the clothesline to hang laundry and sing songs. There they met a new neighbor named Yuriana and, with the help of a magic lantern, a shimmering map, and a book of rhymes, the three friends discovered the mysterious and legendary Night Train 57, a train with A Seat For One And All that could fly into outer space when powered by music!

The trio took their Guitars To The Stars and sang the songs that you hear on this recording as they were Going Up into the galaxies. They did some exploring to find out What Kind Of Train they were riding on and tried on some crazy conductor Hats.  Suddenly, as they were looking out the window at The Sea of Stars, disaster struck - a meteor shower! - and the train was forced to land among the Reds, Blues, and Greens on the Planet of Flowers. There they met a giant sunflower who liked to sing but didn’t like to dance. The friends played Bloom, Baby, Bloom! and surprise, the flower went wild. Although they were stranded in outer space and didn’t know how to get the train home again, Claudia, Yuriana, and Dan never gave up. Eventually they found hope - and a solution - in The Darkest Night.

As the singing friends triumphantly rode Night Train 57 back to Planet Earth there was time for one last dance party in the sky with a Bright Morning Song. Finally, the  weary travelers  arrived home with their hearts full of stories and songs as a new day began to Shine On everyone. 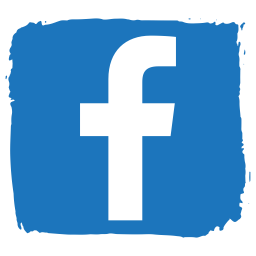 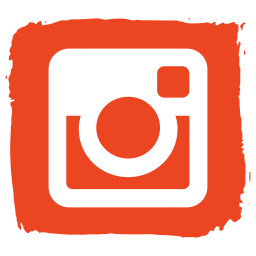 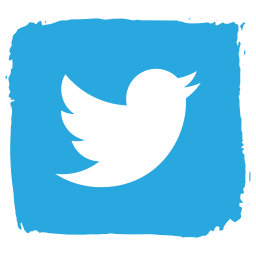 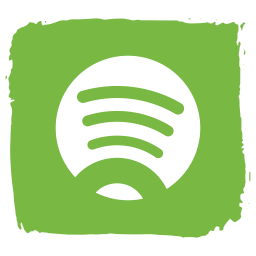 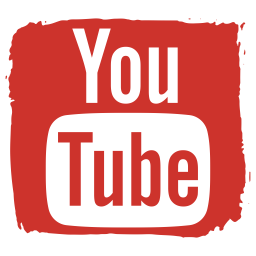